Rhubarb Simple Syrup helps you make the most use of rhubarb while it’s in season in everything from cocktails to baked goods.

A delicious simple syrup recipe infused with rhubarb making it tart and bright in both flavor and color.

Rhubarb plants have beautiful edible pink stalks with large green leaves. Rhubarb tastes fresh and tart and even a little bitter, almost like a lemon. People often wonder if rhubarb is a fruit or a vegetable and it’s actually both. Rhubarb is a vegetable that can legally be referred to, thanks to a very important court ruling, as a fruit because it’s usually served like a fruit, in desserts and breakfast recipes.

Rhubarb is still relatively unknown in the culinary world compared to other fruits and vegetables. But rhubarb is starting to become known as a superfood because of its health benefits. High in vitamins K, A, C. As well as high in fiber and calcium, folate, potassium, magnesium and antioxidants like anthocyanins. The same anthocyanins that give butterfly pea its magical color changing properties also give rhubarb potent antioxidant anti-bacterial, anti-inflammatory, and anti-cancer properties. Helping to protect from many health-related issues such as heart disease, cancer, and diabetes.

Because rhubarb does not taste sweet on it’s on and has a fairly light flavor it’s often paired with strawberries or ginger. But there are actually many ways to use rhubarb! You can make sweets like bars, pies and crumbles. You can roast rhubarb with honey and salt (and maybe even spicy red pepper flakes) then toss into grain salads, green salads and wraps. You can roast with chicken until the rhubarb becomes jammy. You can toss fresh rhubarb into juices and smoothies. You can make rhubarb gelato.

Or turn rhubarb into a beautiful blush pink Rhubarb Simple Syrup to use in many ways!

It’s a great rhubarb recipe to use during the short rhubarb season from late April through June.

Use this Rhubarb Simple Syrup recipe for cakes (brush it on the cake before frosting to seal in moisture). Or use it to make other rhubarb recipes like make rhubarb iced coffees and rhubarb flavored iced teas. Use Rhubarb Simple Syrup to poach fruit, to make homemade slushies and snow cones, to drizzle over waffles or yogurt. Or use it to make homemade rhubarb soda or rhubarb flavored simple syrup cocktails like margaritas, palomas, champagne cocktails and more! A rhubarb french 75 would make a great mother’s day recipe! 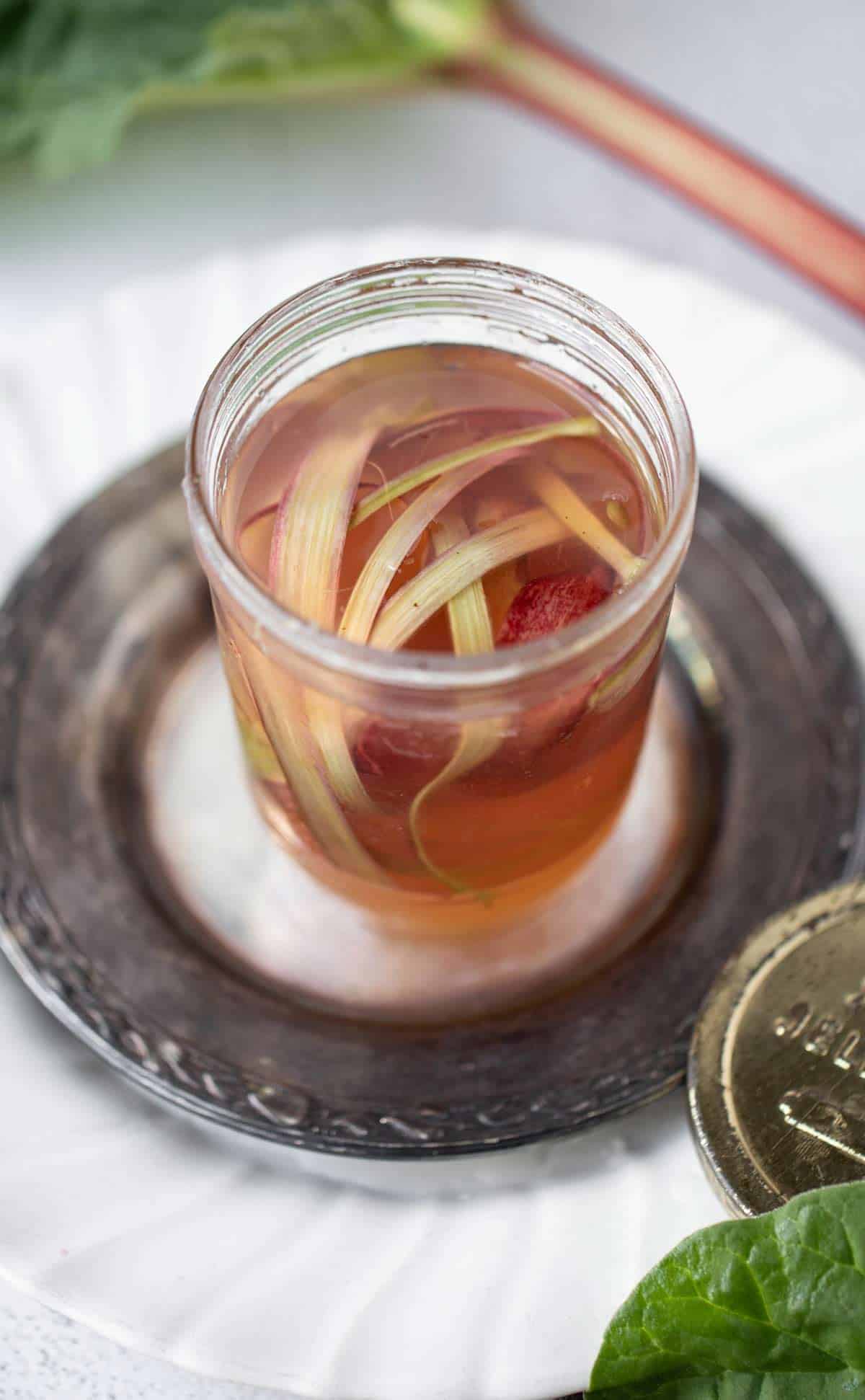 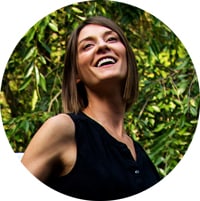 Hello! I'm Tris. Welcome to Fresh Flavorful, I hope to inspire you with simple recipes and ideas to eat deliciously, entertain easily and adventure often. More → 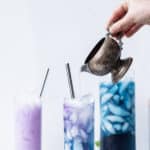